Anas Aremeyaw Anas has reacted to the murder of one of his crew members, Ahmed Hussein-Suale, who was killed by unknown assailants yesterday, January 16th 2019.

The deceased who reportedly played a key role in the investigative piece of Anas’ Number 12 which centered on corruption in football was reportedly shot three times, twice in the chest and another in the neck Wednesday night at Madina a suburb of Accra.

The unidentified men were said to be riding a motorbike. He was rushed to the police hospital but confirmed dead on arrival and his body deposited at the morgue of the same facility.

Reacting to news of his death, Anas posted an old video in which the Member of Parliament (MP) for Assin Central, Kennedy Agyapong was issuing threats and asking people to harm the late Ahmed if they come across him because he was a dangerous person.

In the video, Kennedy continued to add that, he would be ready to sort anyone who beats up the late Ahmed if they come across him. He said that and showed images of him on his tv station, Net 2.

Anas added the caption “Sad news, but we shall not be silenced. Rest in peace, Ahmed”

Watch that video below: 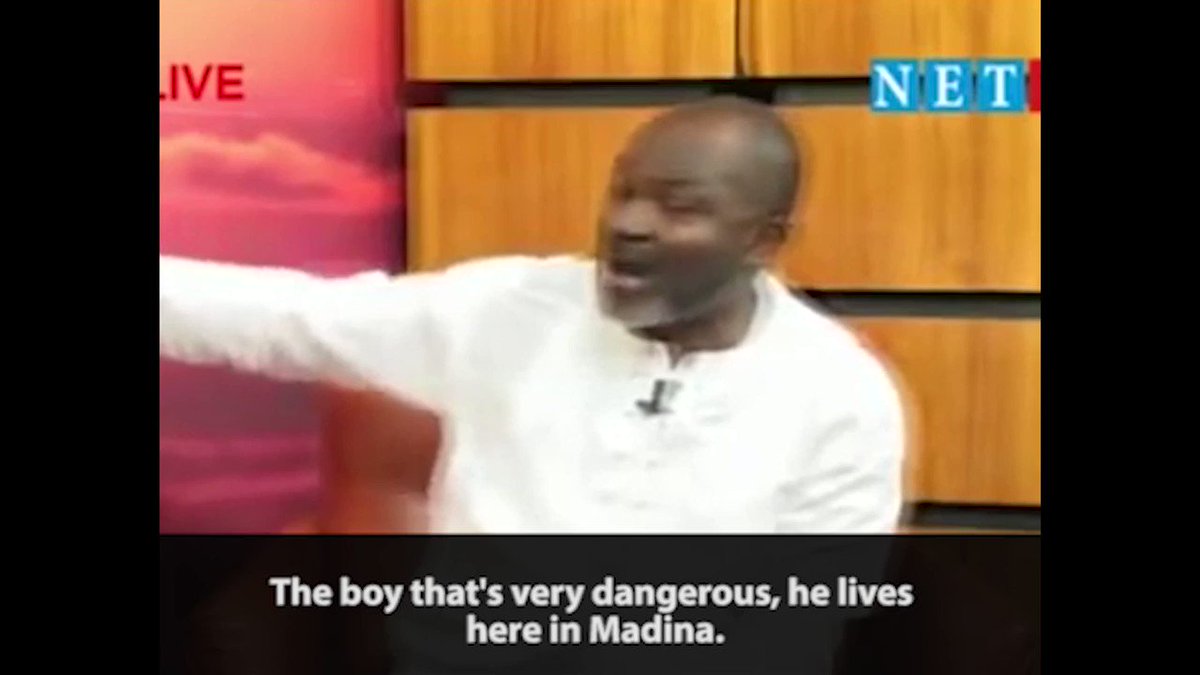 Sad news, but we shall not be silenced. Rest in peace, Ahmed. #JournalismIsNotACrime #SayNoToCorruption

Our manifesto will rescue and revive the nation- Ofosu Ampofo