Hitherto to the latest directive by the court, it has been only Nana Appiah Mensah (NAM 1) whose face and identity had been in the domain of the public. Nothing much was known about the rest of the team.

It is now being revealed, perhaps unsurprisingly, that NAM 1 was not in charge of managing what inside sources claim was a franchise.

YEN.com.gh, courtesy of Mynewsgh.com, now has a list of the names of every one of Menzgold’s directors. 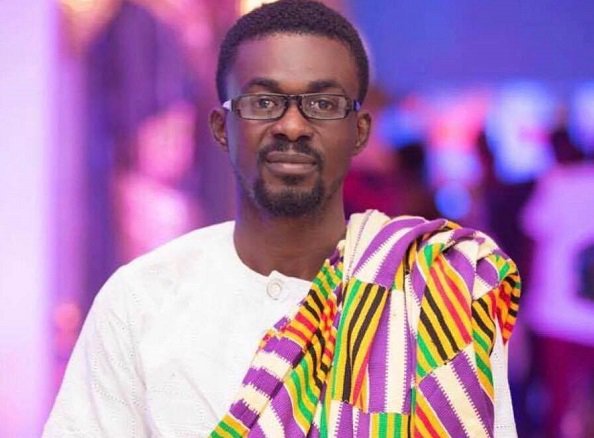 In all, there is a 13-member team at Menzgold.

The first, Isaac Wilson, is in charge of supervision and operations. He was considered the second highest ranking official.

Then there is Elisha Owusu, who is head of bullion and shipping. Nana Yaw Offei is the Corporate Manager while Mrs Abigail Mensah occupied the position of operations and supervision head.

Construction work is still ongoing on this storey building project located around School Junction at Ashaley Botwe in Accra in the Adentan Municipality. The...

MR. BAMO NSAMBEH EMERGES AS OVERALL BEST FARMER OF THE YEAR IN THE SOUTH DAYI DISTRICT

John Mahama to address the nation at 10:30am today