He described DSP Azugu’s comments as a joke.

He said the security operatives wear masks because of the communities where they operate.

“He was here was for about four hours and his thinking capability started giving him some problems. 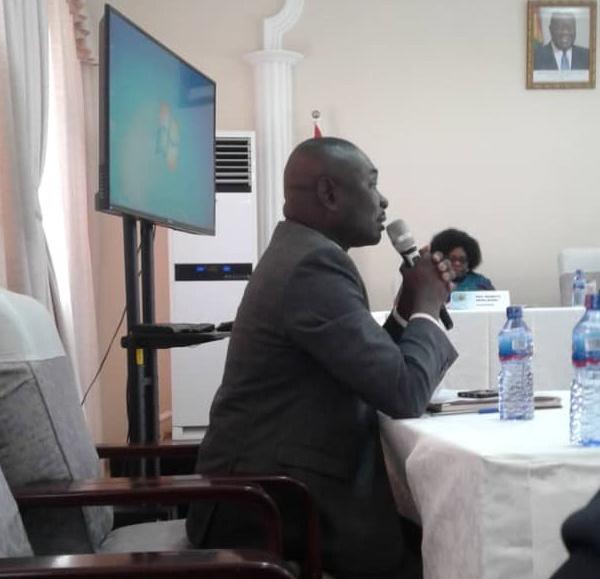 “I think what DSP Azugu said about the masks being used against mosquitoes should be taken as a joke. He also mentioned that the masks are worn to keep the operatives’ identities secret,” he said during the cross examination at the Justice Emile Short’s Commission of Inquiry on Monday, February 20, 2019 in Accra. 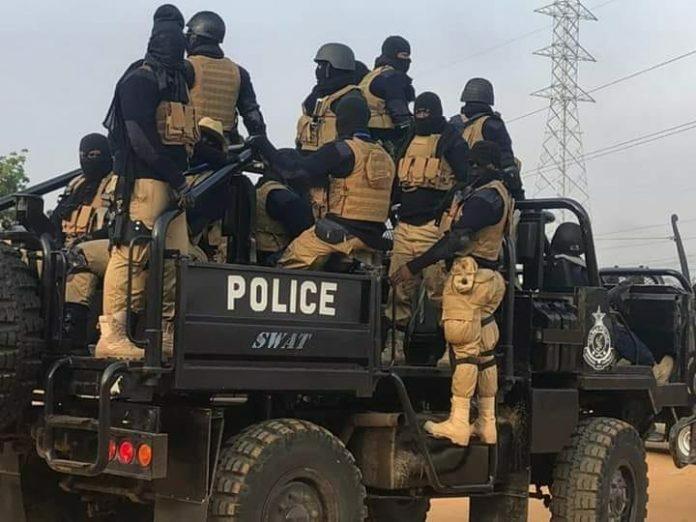 He told the the Commission that the videos circulating on social media are not a “true reflection of the incidents at Ayawaso West Wuogon. It was well doctored”.

Col. Opoku also accused the Member of Parliament for Ningo-Prampram, Sam Dzata George of bringing his boys “who were dressed similarly to the men from the national security, in a black shirt and khaki trousers.”

He added that the MP and his men attacked the national security officers, which is why the operatives rushed on him.

THE UNBREAKABLE RECORD AND ACHIEVEMENTS OF HON. JOHN O.K BLESS, MP FOR NKWANTA NORTH IN THE OTI REGION