I remember belonging to a group of friends in my late teenage up till my early twenties. It was a fairly large group of friends, having about 10 very active people and about six more who were fairly on and off.

Being that we were a mix of very young men and women, feelings were surely caught and sexual interests were also rampant. In the end, one couple was formed among us. Sadly, the relationship did not last as they [and we, their friends] predicted.

But then, the question I’ve always wondered is: could their breakup have been somehow effected by the fact that they both belonged to the same circle before the relationship began? 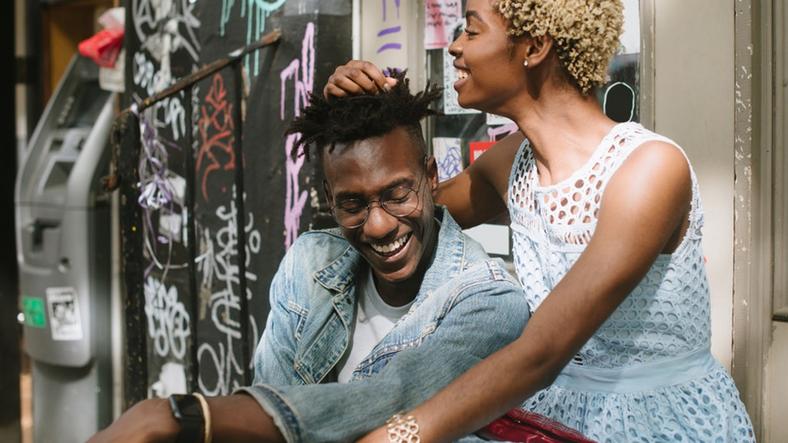 Your friend actually has the potential of being a great partner for you than a total stranger [Source: Elite Daily]

Is there even anything wrong with dating someone within your friend group?

Since everyone already hopes to date someone that is already a friend, choosing to be with someone in your circle actually sounds like a brilliant idea. 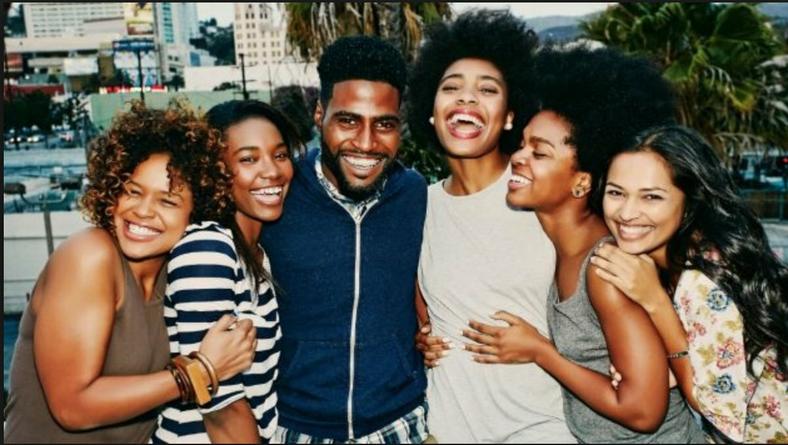 Of course, dating and being in a relationship brings you to a level of intimacy that surpasses whatever you had before, still, you cannot deny that having a prior knowledge of the person in the no-pressure environment fostered in a circle of friends will be pretty advantageous to your bonding process.

That said, one of the disadvantages of this relationship is that in the eventuality of a breakup, friends may have the awkwardness of having to take sides and it could disrupt the balance of the friendship in general.

In the end, it is no one else’s business but yours and your potential boo’s if the risk is worth it, and if you both decide it is, then proceed with caution and consideration.and hope for the very best.

10 Ghanaian musicians who are making it big on YouTube (RANKED)

School Daughter Stripped N@K.E.D And Beaten Mercilesly By School Mother After She Caught Her Sleeping With Her Boyfriend At Home After Completion Of School

Prophet Bushiri and his wife arrested for fraud and money laundering

Samini was ROBBED of VGMA ‘artiste of the decade’ award –...

Partey wants Stonebwoy and Shatta Wale to compose song for the...