The German born Ghanaian international signed for the Spanish giants from Sassuolo just yesterday in a loan deal which will see him spend the remainder of the season playing for the Catalans. The agreement includes an €8m purchase option and if the player impress during his stay at the club he could be signed permanently.

In today’s match, Barcelona’s head coach Ernesto Valverde picked Kevin Prince Boateng ahead of Luiz Suarez to lead the line of attack supported on the wings by Malcom and Alena in a 4-3-3 formation.

The former Las Palmas star man looked sharp and impressed even though he had not been at the club for up to 72 hours. He looked comfortable with his new team’s mates and made some runs into the box that showed signs of a top player. It is also however fair to point out that he was caught on offside on a couple of occasions.

He was replaced by Uruguayan forward Luiz Suarez on the 63rd minute when Barcelona was already trailing by a goal to nil courtesy a strike from Pablo Sarabia. The away side’s efforts to draw level did not materialize as they were punished again by Sevilla’s leading striker Wissam Ben Yedder on the 76th minute. The match eventually ending 2-0 in favor of Sevilla who now has an advantage going into the second leg.

The second leg of the tie will be played next week Wednesday, January 30 2019 at the Camp Nou. Kevin Prince Boateng and his Barcelona team mates will have to score three unanswered goals to secure a place in the semi-finals. 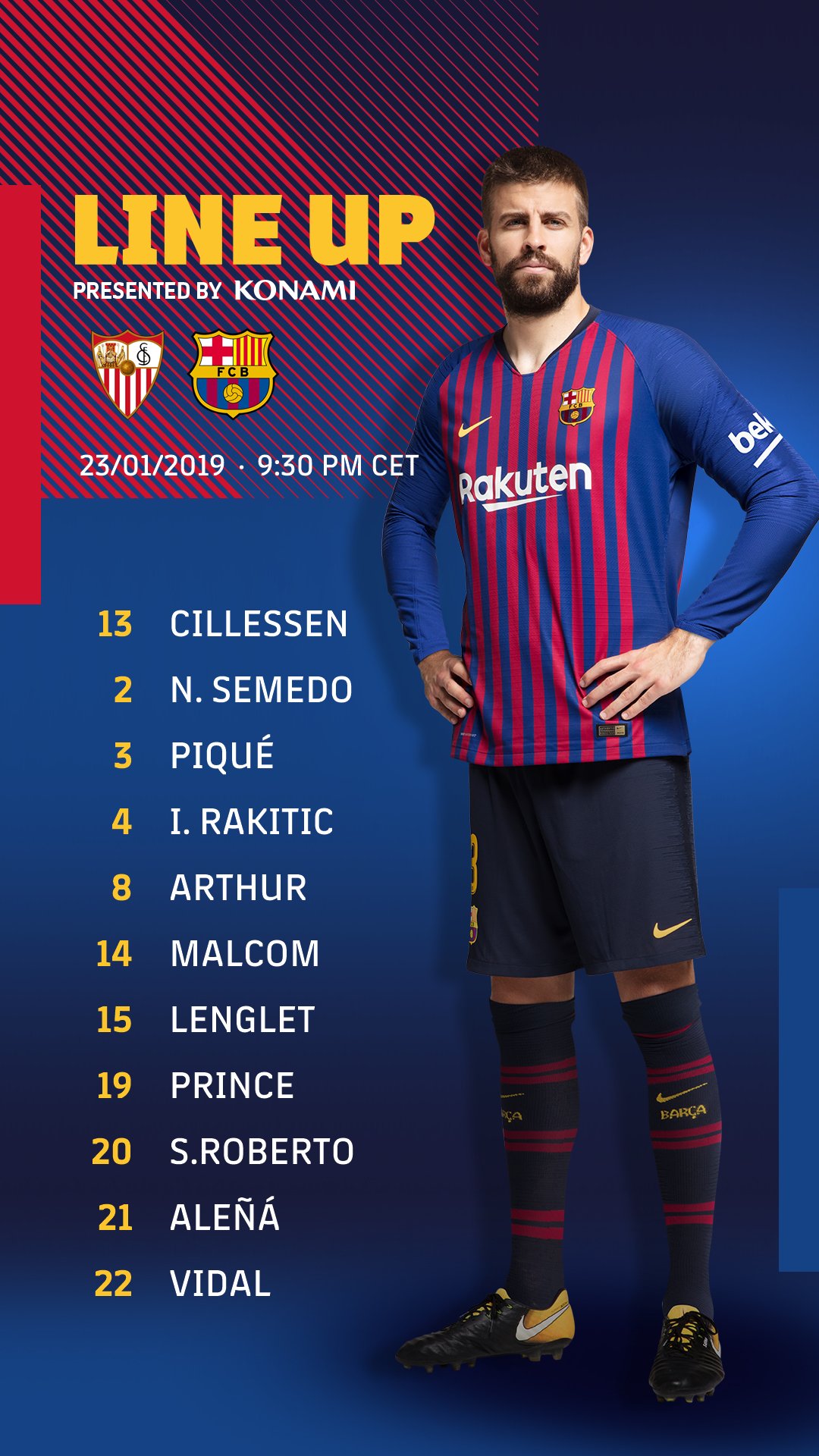 1,369 people are talking about this