Sympathizers and supporters of the New Patriotic Party (NPP) welcomed the President at Tamale Airport.

Former President John Mahama will also grace the occasion. He arrived in Yendi and welcomed by the Minority Members of Parliament. 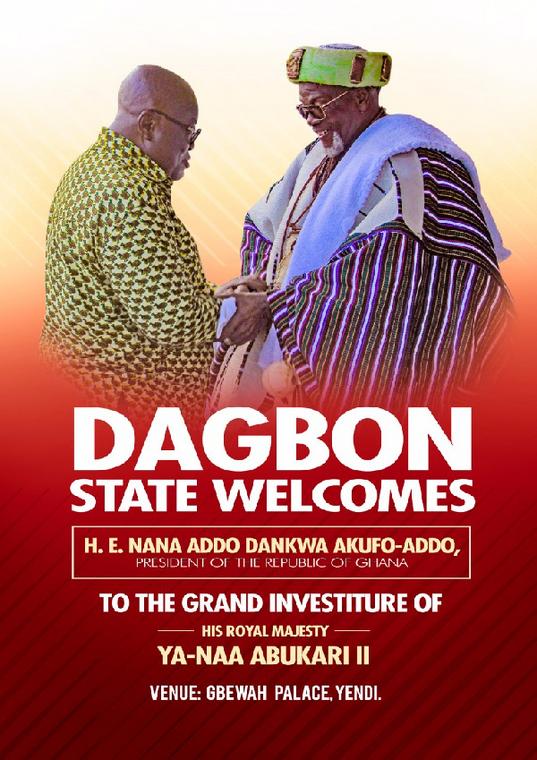 Chiefs, diplomats, tourists among others from all walks of life arrived in Yendi for the historic event.

After seventeen years of the death of Yaa Naa Yakubu Andani II, kingmakers and the people nominated the Paramount Chief of the Savelugu Traditional Area, Yoo Naa Abubakari Mahama, as heir to the throne. 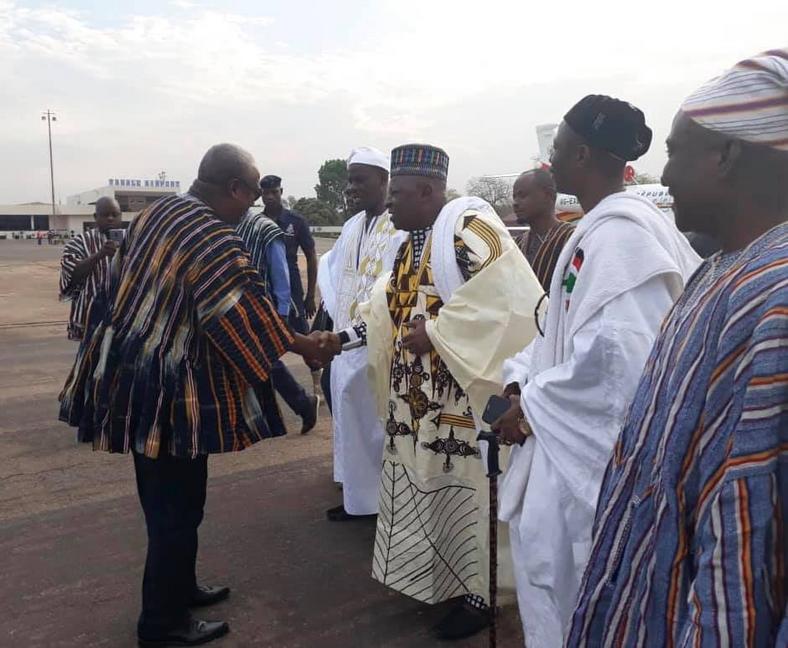 Naa Mahama, who, until his selection was the head of the Andani family, succeeds his late nephew, Yaa Naa Yakubu Andani II who died in March 2002 in Yendi.

His nomination is in line with the customs and traditions in respect of succession to the kingship of Dagbon.

palace must be built by Dagombas and not the government